It would never be right to not acknowledge one of the most important equines to grace my life and to grace the life of so many riders some of whom are exceptional established riders on the national circuit  ( we wont mention your names haha . Sutty was a ball of grey and black spotty madness in the form of a 13.2 hand  goliath. He was vivacious , intelligent, devious, tremendous, loving and at all times in his head he was a  class above all equines and more importantly a class above his humans . He had exceptional ability to jump( when he felt like it ) and a talent to avoid work when he felt like it too . He was the most wonderful character and lived to a fantastic age looking like a youngster right to the end . We kept him the whole way through he was never sold or moved on. He gave me incredible memories and even more so as an owner watching him compete with his riders . He was a winner even to his older years where his competitive streak had to be contained to mind him. He was a wonderful minder to our first filly out of our jumping mare Bambi and was peeping over the wall as she was born to which he got so excited about her he nearly climbed over to see her . He was riding away in light work until he had a little misfortune out the field which retired him completely . He  eventually crossed the rainbow bridge but not a day goes by without thinking about him and his bridle remains in its  own spot as it will do in the tack room for as long as Via Equine is there . We still get such lovely messages and chats at shows with people who rode him ,were around him or just remember him. 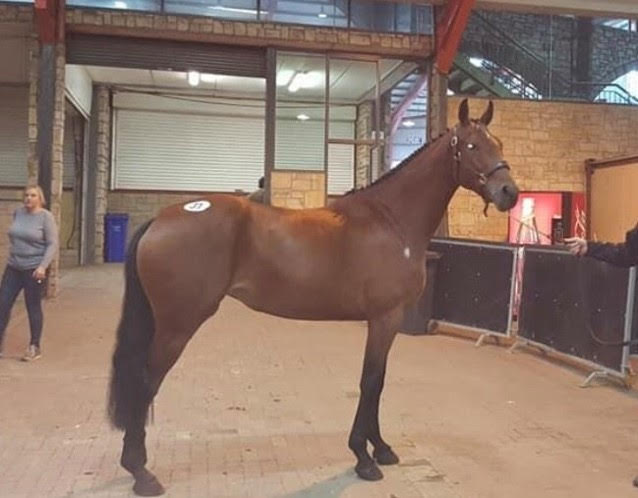 20 January 2021 / 0
Kannan X Captain Clover Aptly named Anna when we bought her  ( bad luck to change a name and all that ), Anna has been... Continue reading 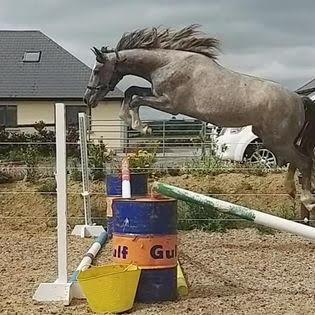 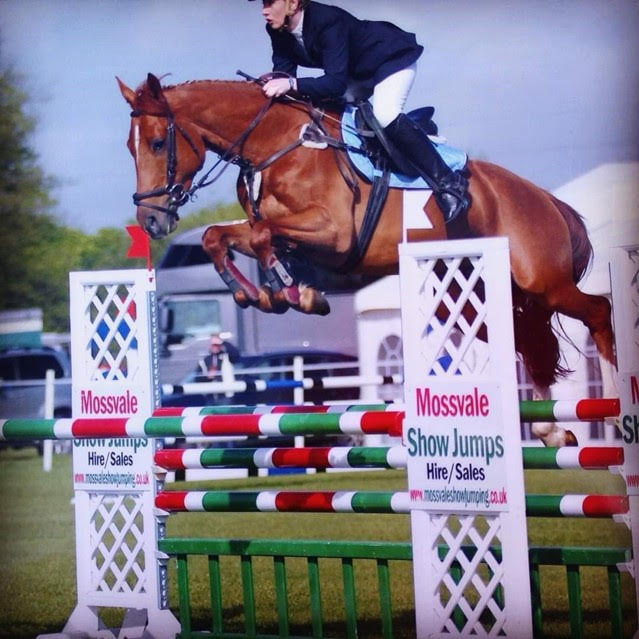 20 January 2021 / 0
Hannibal V Overis x Aldaltus Bambi , there is so much to say about her but yet only a few lines in which to do... Continue reading 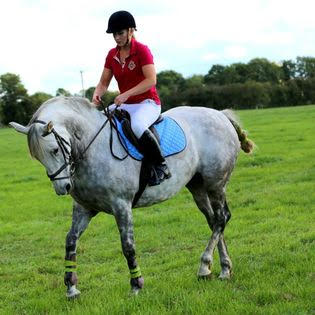 20 January 2021 / 0
Belle was my first horse that I actually owned . And the first  horse to carry the Via prefix even though there was no thoughts... Continue reading